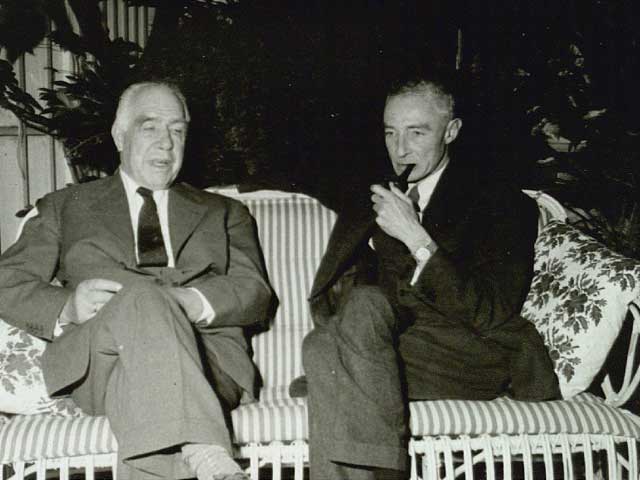 What do beer and science have in common?

Well, probably more than you think! Did you know that the founder of Carlsberg – Mr. Jacobsen – had a keen interest in science, because  he saw his beer making as much more, than just brewing beer.

On this tour we explore the first steps towards understanding the world through science. From the renaissance up until the 20th century, we introduce some of the first movers in Danish science and, try to understand what inspired them and led to their discoveries.

Description of the tour From Brahe to Bohr

Ever heard of a Tycho Brahe day?
Hear about our famous astronomers Tycho Brahe and Ole Rømer, our renaissance star gazers. They changed the way we perceived the universe. Learn what it means to have a Tycho Brahe day and why this noble scientist wore a metal shield on his nose.

Electromagnetism and Epidemics
Groundbreaking science and big personalities influenced the 19th century. We will tell you about H.C. Ørsteds’ successes and fiascos on the path to discover electromagnetism, and why the Jacobsen family (founders of Carlsberg) can thank him for making great tasting beer even today.

Peter Panum
Panum is the name of our medical faculty. Find out why his travels to the Faroe Islands and a breakout of measles led to a revolution in Danish medical history.

Science and War
Niels Bohr gave us the understanding of the structure of an atom. He dedicated his life to restore world peace after WW2. Hear the amazing story of how Bohr helped his German colleagues make their Nobel gold medals vanish into thin air!
The female seismologist Inge Lehmann didn’t earn fame until after her death – find out why it took so long to recognise her scientific work that has put her in the top 10 of most important female scientists today.

Other tours about Science

From Brahe to Bohr &#8211; The Great Danish Scientists Tour

See under payment for individual quote

Included in the tour